The UK could compromise its fintech sector with “very blunt instrument” regulation currently under consideration, a new report from several industry entities warns.

As local news outlet the Telegraph reports October 29, the report criticizes plans to award more power to regulator the Financial Conduct Authority (FCA) and says treating all cryptoassets in the same way as Bitcoin was counterproductive.

“Bad regulation is worse than no regulation at all,” the Telegraph quotes it as reading, adding that the extant proposals are “ashamedly geared around Bitcoin.”

Politicians had lobbied for wider FCA jurisdiction in September, six months after the regulator had launched a dedicated “task force” with the remit of formalizing the domestic space.

Far from increasing security and consumer protection, however, one of the report’s authors argues a laissez-faire attitude would be considerably more beneficial for a sector which is only just beginning to mature.

“It is a very blunt instrument approach and I haven’t seen this in other countries,” Patrick Curry, chief executive of the British Business Federation Authority (BBFA) commented about the plans.

The use of this technology is still a voyage of discovery and these technologies are being refined for different types of use. My concern is the law of unintended consequences.

The government had pledged to make London a home for fintech in the coming years, sounding out concerns that Brexit would make the city an unattractive place for innovative newcomers. 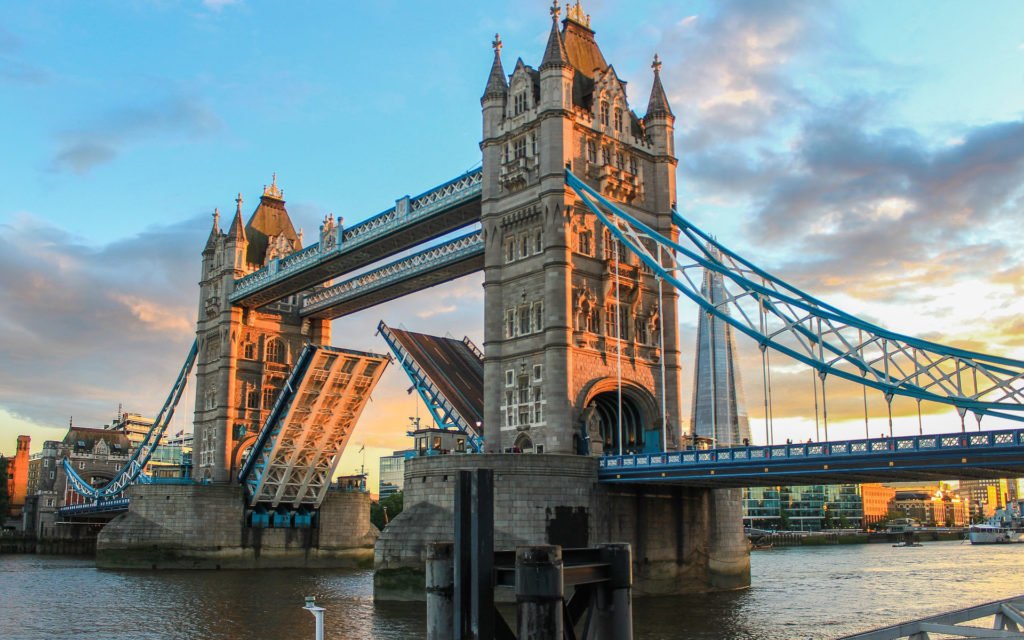 At the same time, the Bank of England has said it is open to the concept of a self-issued national digital currency while also claiming that cryptocurrency poses “reputational risks.”

Many appear vulnerable to fraud and manipulation, as well as money-laundering and terrorist financing risks.

What do you think about the UK’s cryptocurrency regulation plans? Let us know in the comments below!