The sixth season of the hottest Bollywood talk show has just started and the buzz it has created within the first two episodes is massive. With Deepika Padukone and Alia Bhatt kickstarting the season with some girl power, Akshay Kumar and Ranveer Singh got the ball rolling with their crazy fun in the season episode. With Aamir Khan all set to make a solo appearance in the next episode, the line-up of star duos after that includes Arjun Kapoor with Janhvi Kapoor, Saif Ali Khan with Sara Ali Khan, Vicky Kaushal with Ayushmann Khurrana, Kareena Kapoor Khan with Priyanka Chopra and many sassy others. 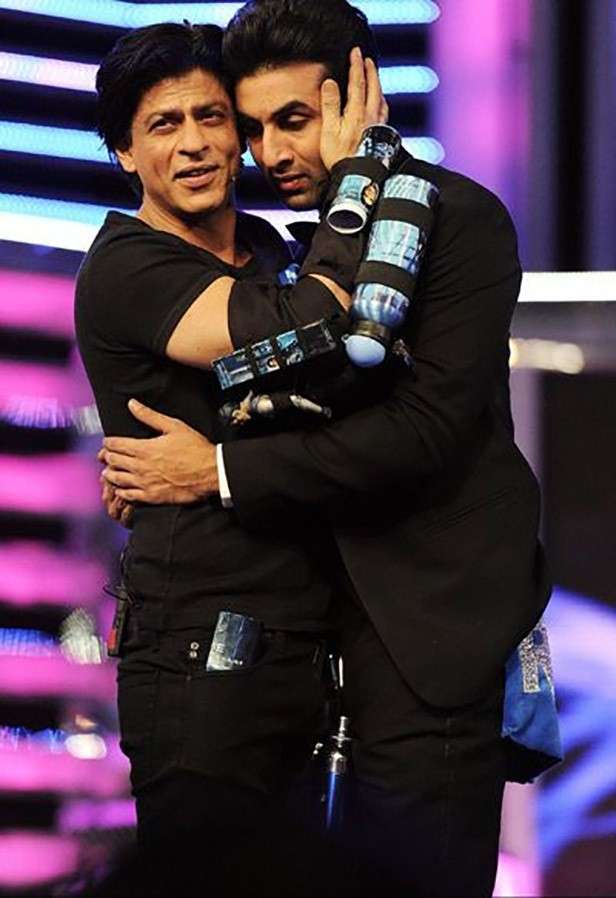 While these duos are sure to make you sit at the edge of your seat for the remaining season, the stars gracing the couch for the grand finale as sure to make you the most excited . The men coming together for the final episode of Koffee with Karan are non other than the reigning actors of Bollywood Shah Rukh Khan and Ranbir Kapoor. 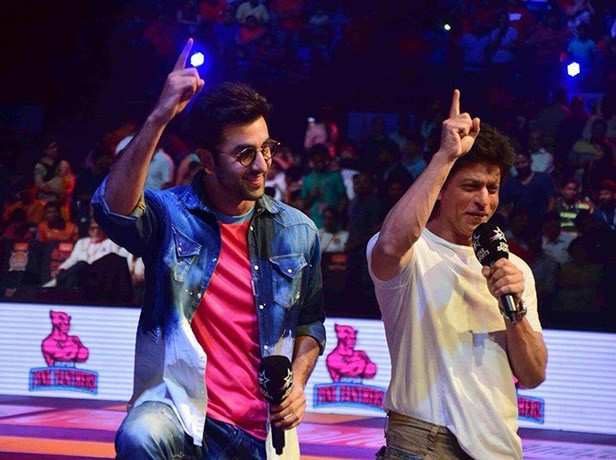 The two have earlier worked together as hosts for the Filmfare awards and have been on the big screen in Ae Dil Hai Mushkil, proving they only create magic and get the funny bone tickling with their impeccable camaraderie. While Shah Rukh is the master of wit and words, Ranbir is the ultimate charmer.