R Madhavan announces his next Rocketry: The Nambi Effect

R Madhavan is all set to do the biopic based on the life of veteran ISRO scientist Nambi Narayanan. The film has been titled Rocketry: The Nambi Effect. Directed by Ananth Mahadevan, the film will be released simultaneously in Hindi, Tamil, and English.

It was today when R Madhavan announced the film with a special video on his social media handle. “There are many personal stories in the world, you would have heard about and many-many more you have no clue about. But there are few stories knowing nothing about which means that you know very little about your own nation. Nambi Narayanan story is one such story because when you hear this man’s story and you see his achievements, I promise you, you will never be able to stay silent. Rocketry: The Nambi Effect, for those who don’t know will definitely become aware and for those who thinks they know this will be a revelation. See the teaser on 31st of October 31 at 11.33 am sharp IST.” – he said in the video. 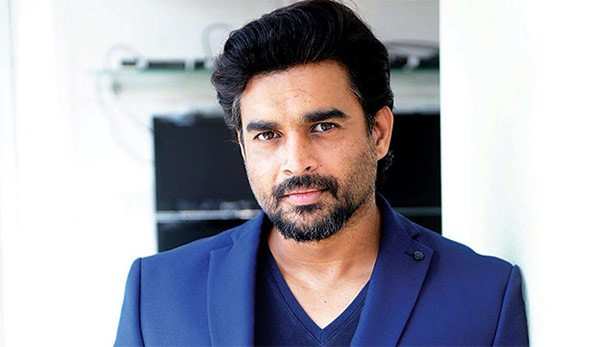 Nambi Narayanan was falsely charged with espionage and arrested in 1994 for allegedly trading India’s space secrets to Pakistan. Later, in 1996, the charges against him were dismissed by the CBI and he was declared not guilty by the Supreme Court of India in 1998.

Speaking about the film earlier, Madhavan had said, “We are determined to do justice to the extraordinary life of ISRO scientist Nambi Narayanan. He is one of the many unsung heroes of our country who deserves to be anointed with a worthy film. And I can’t think of anyone more qualified than my friend Ananth Mahadevan. He has researched Narayanan’s life thoroughly before getting down to making the film.” 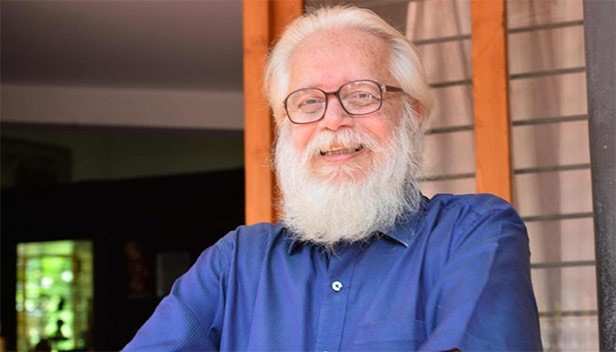