With just three days left for superstar Shah Rukh Khan’s 53rd birthday, fans are super excited as they will be treated with a special gift from King Khan himself. The biggest star of Bollywood is all set to unveil the much-awaited trailer of his next – Zero. The film that also stars Anushka Sharma and Katrina Kaif in the lead has been making headlines ever since its announcement. This sure has come out as the time for double celebrations for SRK as he will not just be showered with birthday wishes but also receive love from his fans for the Zero trailer.

Excitingly we have now got our hands on the latest pictures and videos of superstar’s residence, Mannat which can be seen all lit up, looking more than beautiful. In the pictures gone viral on the internet, the stunning villa can be seen shining brightly in the evening. Looks like the actor and his fam are all excited for grand celebrations.

Check out all the pictures and videos here. 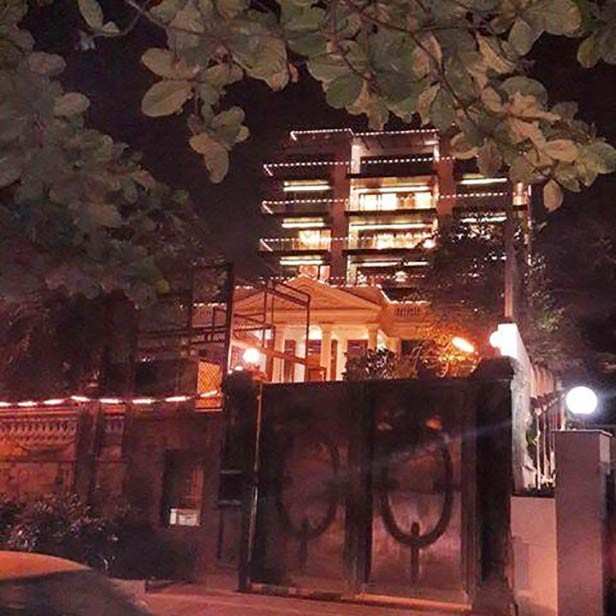 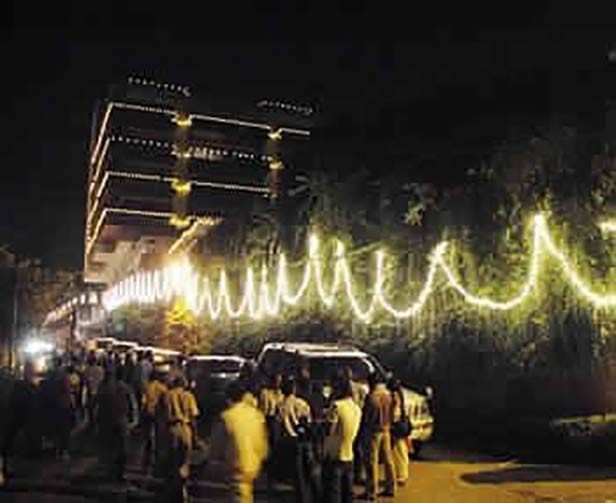 [Pics]: If we visit Mumbai, first destination will always be Mannat for us. Isn’t it?

One of our member reached Mannat yesterday and captured the decoration work for Diwali and Birthday.

And the preparation for the biggest celebration of the year has already begun on #Mannat @iamsrk #3DaysForSRKDay pic.twitter.com/i91vT75v3K

Rehne De, Tu Nahi Samjhega….ðÂÂÂðÂÂÂ
WOW these are few live pics from our King Khan @iamsrk‘s Mannat & it is getting all decorated for much awaited day which is just 3 days away!
It’s a place where thousands of SRKians will be waiting outside to see their Idol/GodðÂÂÂ #3DaysForSRKDay pic.twitter.com/zVZAeRjPus