Ahead of Thugs Of Hindostan release meet Thugs of Chess feat. Aamir Khan

Post Dangal, Fatima Sana Shaikh will once again be seen opposite superstar Aamir Khan in YRF’s extravaganza, Thugs Of Hindostan. Directed by Vijay Krishna Acharya, the film stars two of the biggest legends of Indian cinema – Amitabh Bachchan and Aamir Khan together for the first time on the big screen. Katrina Kaif will also be seen playing an important part in the film. As the film gears up for its grand Diwali release, the excitement amongst fans is only increasing with each passing day.

Ahead of film’s release, today Fatima Sana Shaikh shared few behind the scenes pictures from the sets of Thugs Of Hindostan, where Aamir Khan can be seen playing chess with cast and crew members of the film. Fatima captioned it, “Thugs of chess #thugsofhindostan @yrf @ tohthefilm @_aamirkhan @ vijaykrishnaacharyaofficial” 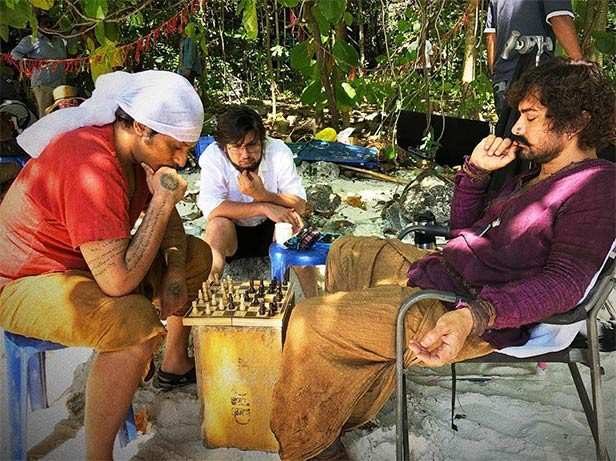 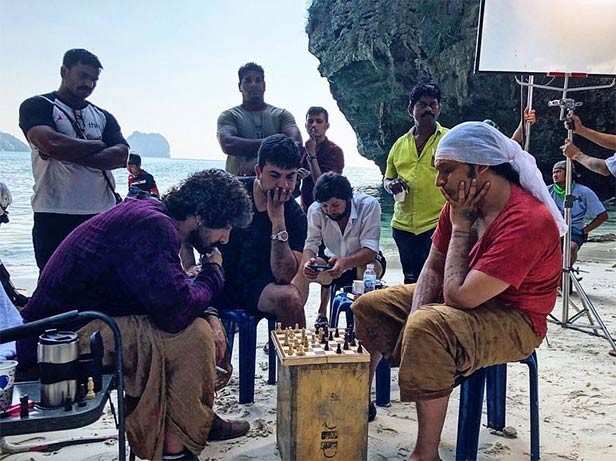 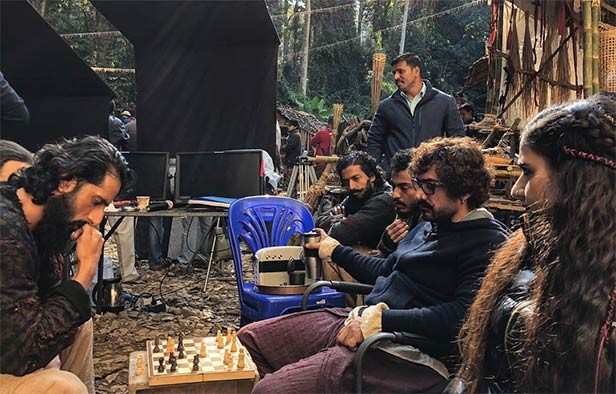 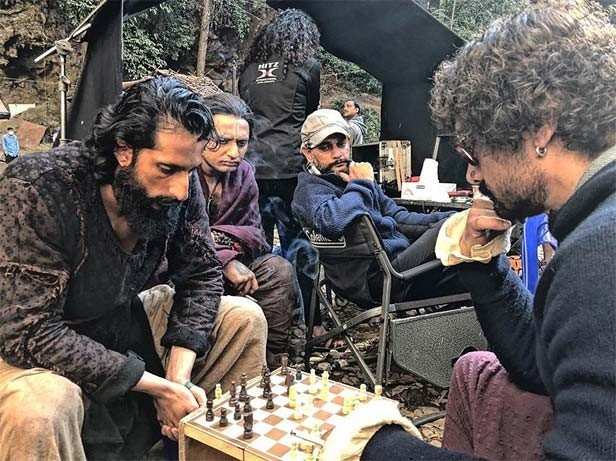 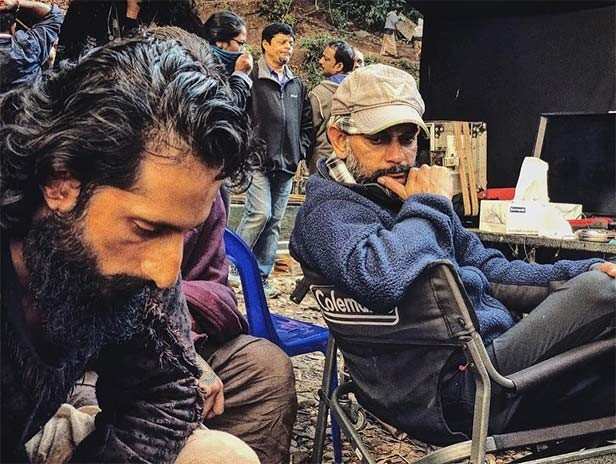 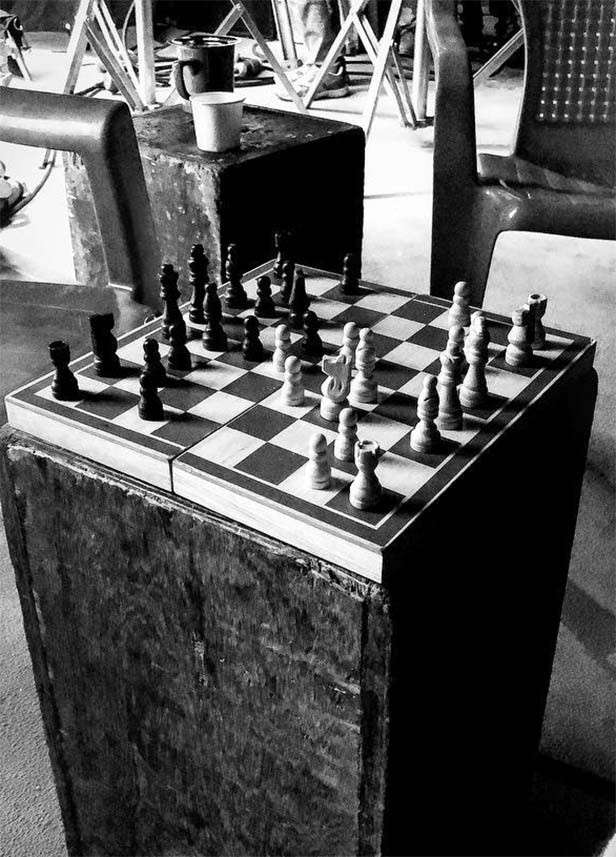 Talking about his character, Firangi Mallah, Aamir Khan had earlier said, “Thugs of Hindostan is a big action-adventure film. There’s no message in that. I am playing a character who cannot be trusted at all – [so it’s the] very opposite of Dangal … He’s a very slippery character. He has no scruples at all – for money he can sell his mother out. He’s like that,”

Thugs of Hindostan is produced by Aditya Chopra under the banner of Yash Raj Films and is slated to release on November 8.